Your browser is out-of-date!

Update your browser to view this website correctly. Update my browser now

Built in the USA: Is the US engineering sector about to get a big boost?

It’s fair to say a glimmer of financial hope is more than welcome right now. So the US government has swooped in with a huge infrastructure spending plan – one that spells good news for engineering jobs.

In June, news emerged that the Trump administration was readying a nearly $1 trillion infrastructure proposal, as part of its fiscal response to the coronavirus pandemic.[i]

If approved the bulk of the spending is likely to go on traditional infrastructure projects like bridges and roads. But it may also include funding for electrical grid and communications upgrades, such as rural broadband and 5G wireless networks.

The timing couldn’t be better, and not least because of the economic hurricane that is COVID-19. A smaller, existing infrastructure funding law is due to expire this September, which opens the door to approving the package. And, with the election looming soon after that, there’s enormous pressure to get the economy restarted. Spending your way out of a recession can be fraught with political challenges, but an all-out infrastructure spending spree is far more palatable than, say, corporate bailouts.

It certainly is. Assuming this plan (or something like it) goes ahead, it’ll deliver a great boost for US engineering jobs. A quick look at current mega-projects shows us where engineers might be most in demand:

With offices in New York and Austin, as well as across Europe, Roc Search connects the world’s leading engineering talent with the best engineering & technology jobs. To hear more about our services and how we can support you, simply get in touch and we'll be more than happy to help.

Back to Media Hub 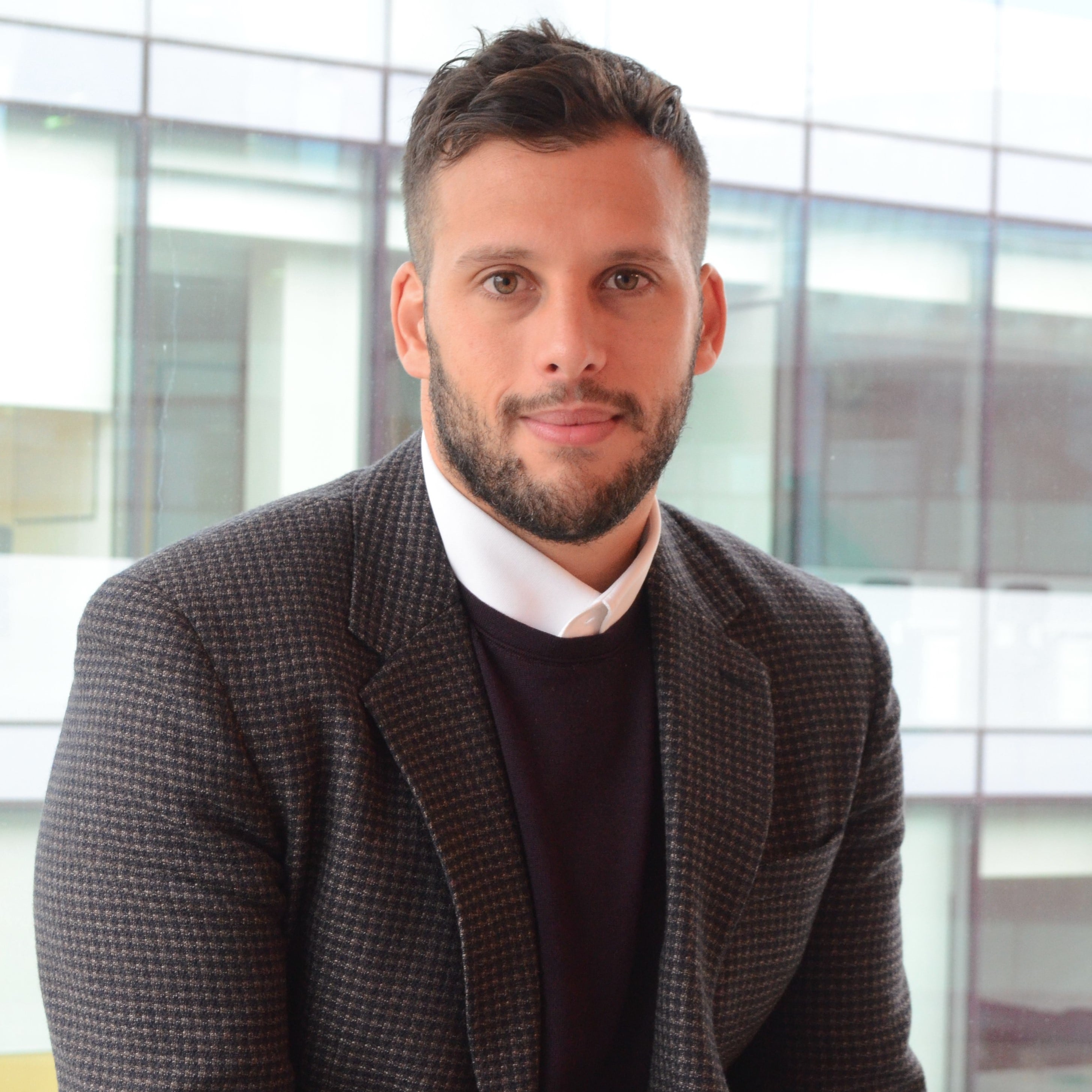 VP of USA
Share this post
This site uses cookies to enhance your experience and by continuing on this site you are consenting to the use of cookies. To learn more about the cookies used on this site, please visit our . ✕
Select your country